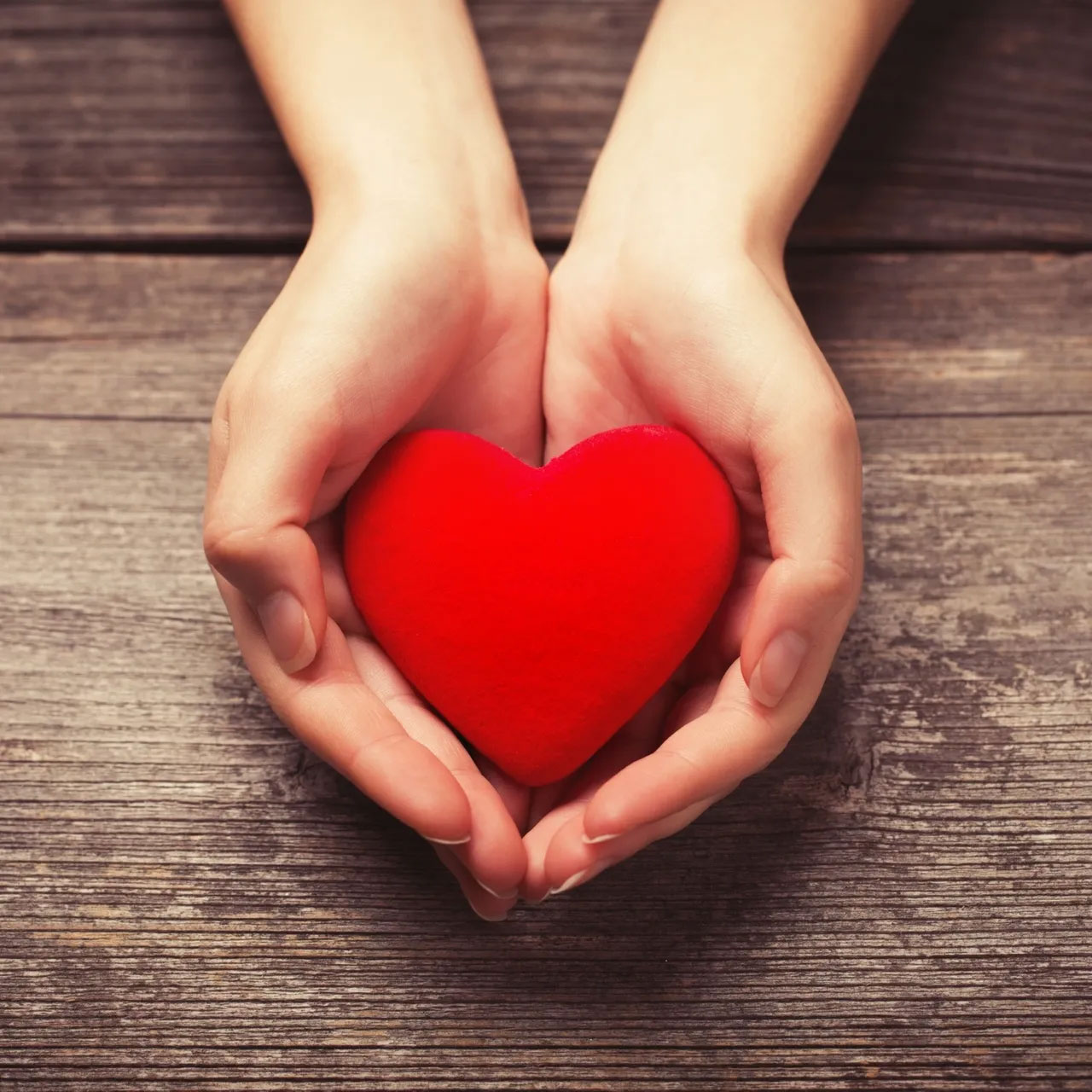 Anthony had headaches as a child, though not as frequently as he does, today.  He would play all-day baseball tournaments and practice and play football in the Alabama heat, incurring headaches only on rare occasion, not even once a season.  However, when he went saltwater fishing on a boat, which he would sometimes do, he would invariably get "sea-sick", with headache, nausea and vomiting.

During his teen years, he continued with football and baseball, regularly practicing after school.  Occasionally, he would get an afternoon headache at school, which he attributed to being in a school building with all fluorescent lights and no windows, literally no windows.

Anthony attended a military school for college, and engaged in the sport of boxing, both taking a boxing class and competing as a boxer on a boxing team.  He even helped train a boxer from his school, who was going on to compete for a position on the Olympic boxing team.  While in college, he began getting headaches more frequently, such that they began influencing Anthony's career aspirations and career decisions, though he only became fully conscious of that influence in hindsight.  It was in college that Anthony began making sure he always had headache medicine with him, such as Motrin and Excedrine.  He would also apply Ben Gay to his forehead and began using an ice pack on his head and neck.

When Anthony left home to attend college, he was planning to be a doctor, which had been his plan since he was about 12 years old.  But, whenever he went to a hospital to visit someone, he noticed that he would always get a headache.  He also found that he always got a headache whenever he had chemistry labs.   Even though he did not have a diagnosis, he only knew that he got headaches during those activities, he reasoned, "How am I going to be a doctor, when I get headaches every time I have chemistry labs and every time I visit someone in the hospital?"  So, his sophomore year in college, he began planning on a career in business, after his military career, rather than pursuing a career as a doctor, as he had originally planned.

Anothy served 7 years on active duty in the military as a commander and helicopter pilot.  One of the things that attracted him to Aviation was the fact that the military had crew rest requirements for pilots.  While part of the training in many of the other combat branches involved sleep deprivation, Aviation necessitated crew rest.  He had already come to realize, despite being a tough football player, a baseball player and a boxer, that, for some reason, his body did not react well to the stress of sleep deprivation and being exposed to the elements out in the field.  He had come down with nausea, headaches and vomiting during field exercises, necessitating him reporting to the medics, who diagnosed him as not drinking enough fluids.  Fortunately, across a 7-year career as an Army Aviation Officer, he only had 1 precautionary abort of a mission due to "human factors".  He now knows that it was a migraine, but he had still never received a proper and correct diagnosis.

After his military career, he worked as a high tempo strategy consultant, which required long, late hours of office work, performing analysis and preparing presentations for clients, who were almost always during a critical time in their company's history.  He remembers traveling with an ice bag, and would almost invariably have an ice pack on the back of his neck while waiting to catch a flight home most Thursday nights.  Still, he had no diagnosis.

It wasn't until he was 33 years old, and he first self-diagnosed, and then got a confirming diagnosis from his doctor.  He had attended a lunch and learn at work about migraines.  He went into the meeting thinking that he gets headaches, but not migraines.  He left the presentation realizing, for the first time in his life, that he had been contending with migraines the whole time.

The final confirming factor in his diagnosis was whether migraine rescue meds worked for Anthony.  If they did, that would be his final confirmation.  He began taking Imitrex, and it worked.  All of a sudden, besides over-the-counter analgesics and his, now infamous, ice bag, he had a drug that would reliably stop his headaches, which he now knew were migraines.  It was only after taking Imitrex that Anthony began to realize his headache frequency, because he found that he was consuming 9-10 Imitrex pills per month.  So, he knew, for the first time, the frequency in which migraine was affecting him.  And, that was just the migraines in which he needed to go ahead and take an Imitrex.  He would often have lower intensity headaches, for which he would not take an Imitrex, but might treat with an over-the-counter med and his ice pack, as he had done all the years prior to his migraine diagnosis. So, his migraine frequency was already somewhere north of 10 per month.

Since then, Anthony has been on a cocktail, so to speak, of preventative medicines.  Celebrex and Claritan D were the first meds he started with 17 years ago.  Over the years, he has added Atenolol and Topomax to the mix.  It wasn't until he added Topomax that he observed a marked decrease in the frequency of his headaches, and that was just about 3 years ago.

Migraine influenced Anthony's career decisions, as discussed,  starting in college, and Migraine has continued to be a factor in his career decisions, even to this day.  "Can I do this with migraine?" has been one of the filters Anthony applies to all his career and life decisions.  Looking at it over the years, he shifted away from medical school, bailed out of consulting, left a corporate executive position (concerned that migraine would begin to undermine his career as he continued to advance), and he is now at a company working in a position that is a perfect fit for his skills AND in which he is able to manage through his frequent migraines. 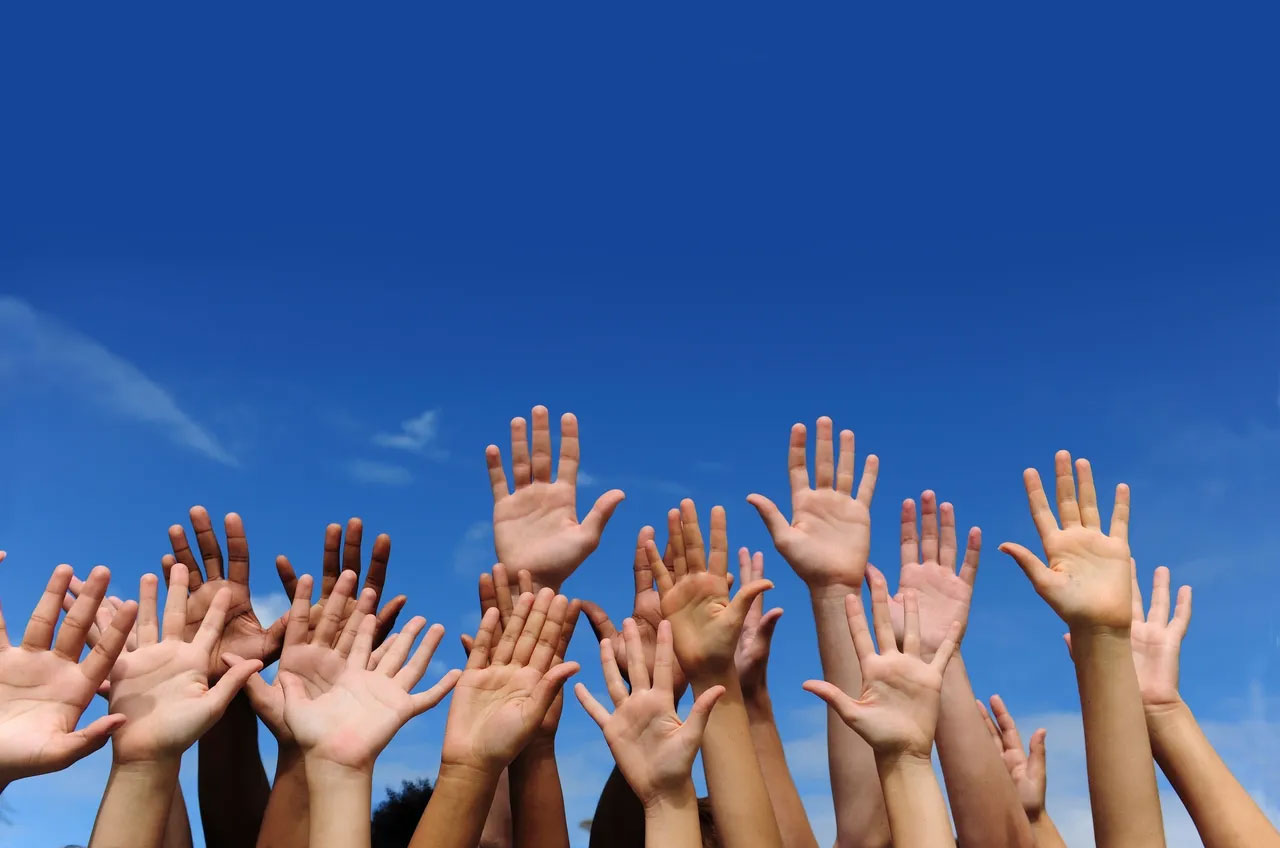 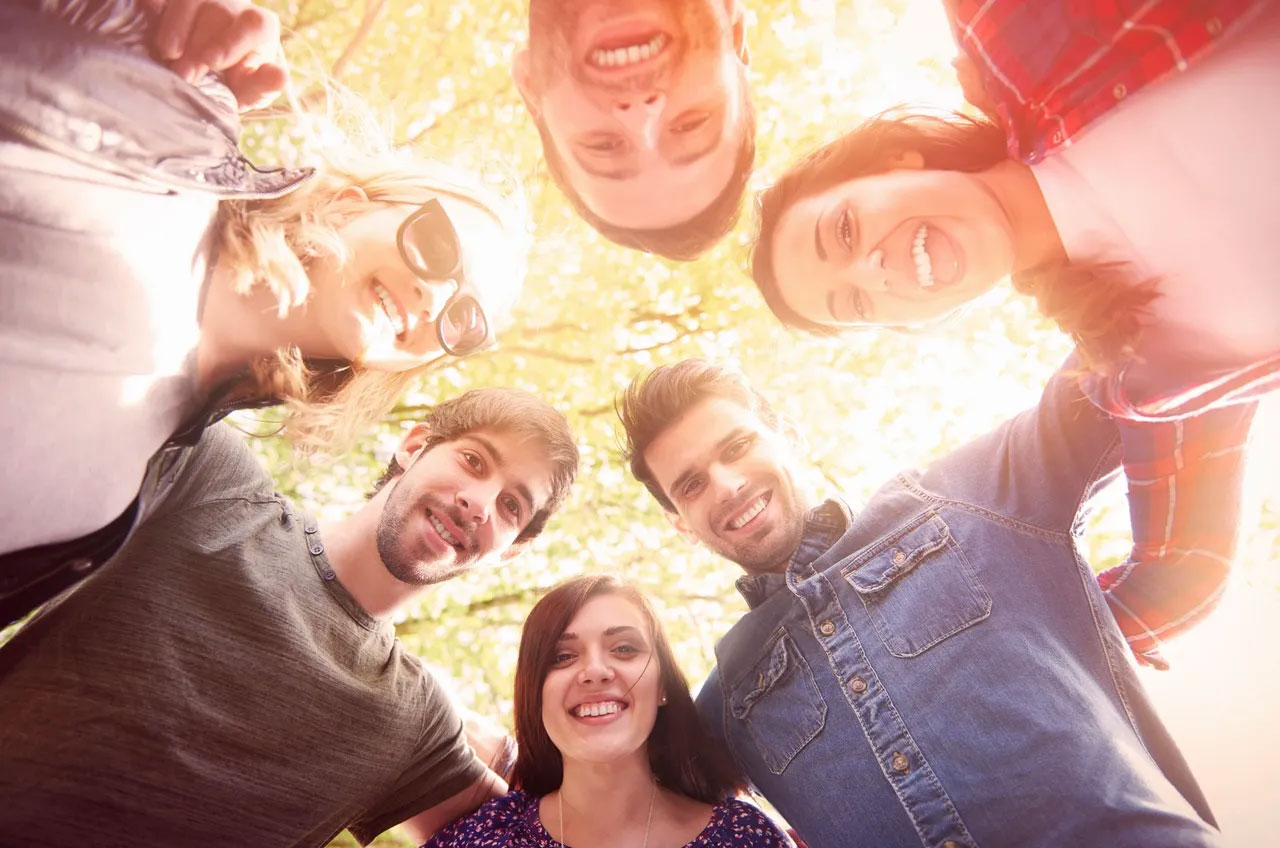 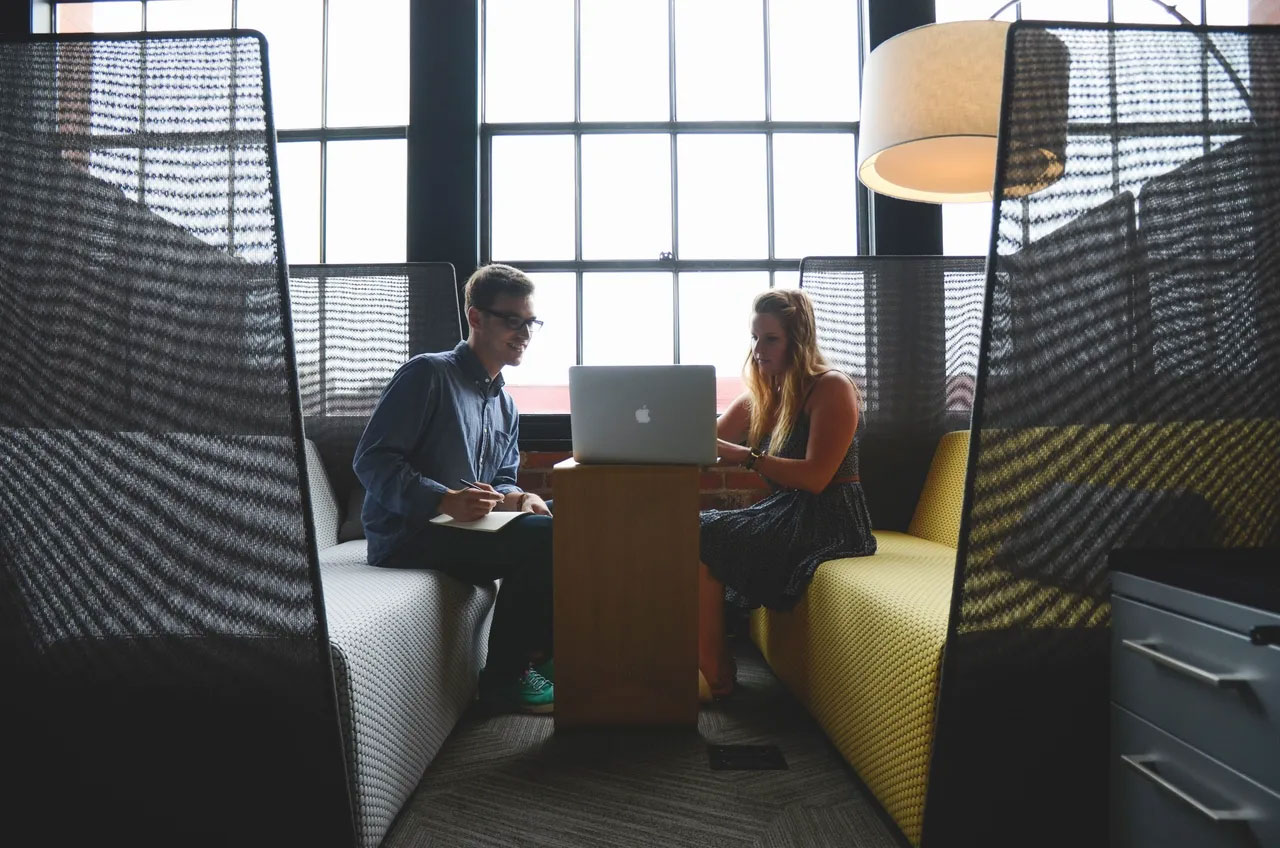 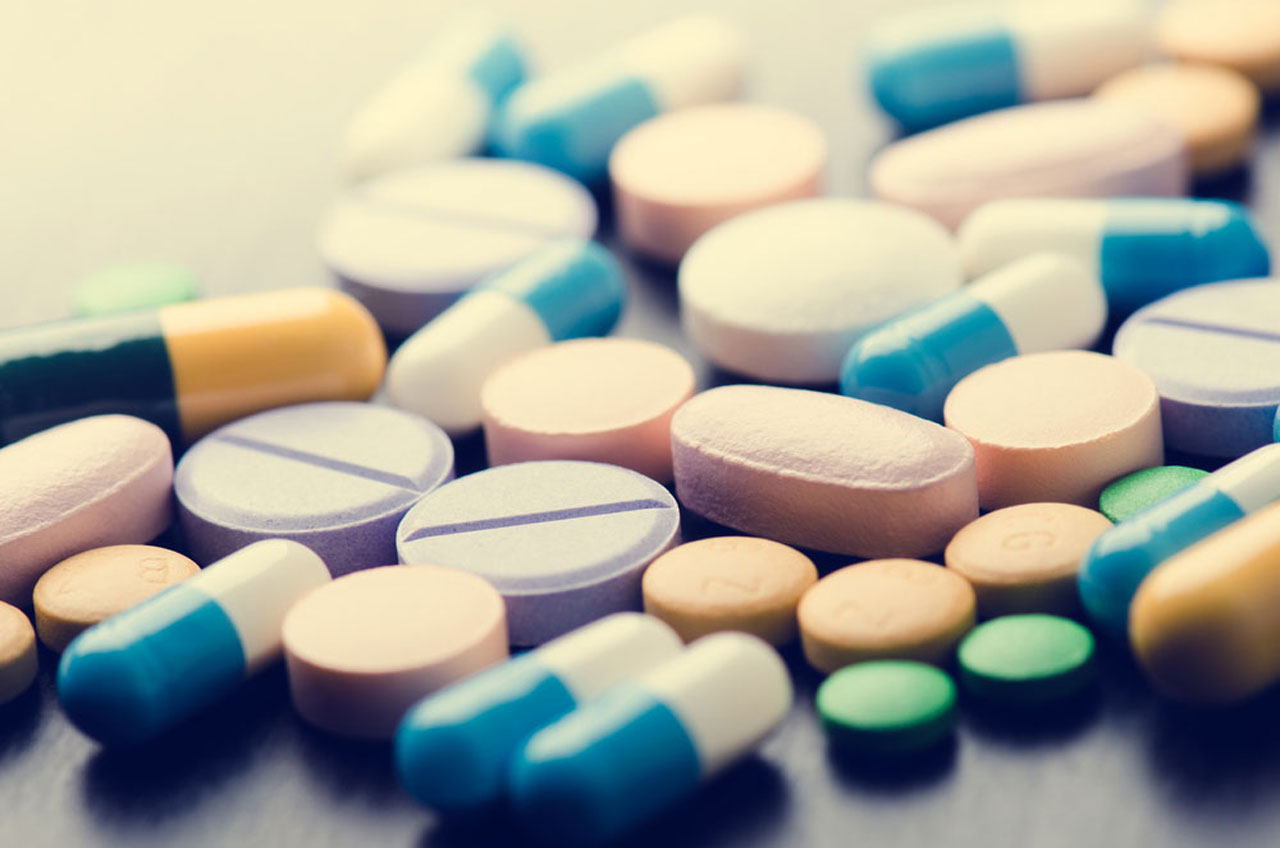